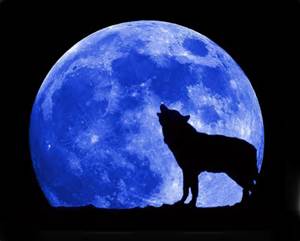 Venus Via The Moon

Can you look face-to-face into the full moon? Do you have shades or windows shutters to keep the moonlight from shining into your bedroom? The powers of the moon are very strong. They mess with human emotion and affect our sleep. Do you sleep less during a full moon? Even when the room is dark, even if the moon is not shining in your bedroom window? Some new studies show many people sleep poorly during a full moon, a clear answer doesn’t seem to be found. The light of the moon has some effect on peoples sleep, even if they can’t see the moonlight.

The logic goes that if the moon exerts a title force on bodies of water, such as seas, large lakes, and even rivers. The gravitational pull, positive ions, that polarization of lunar light are evidence for a direct relationship between lunar phases and human biology must also exist.

Partygoers, people drinking during a full moon get a lot wilder and loonier, every bartender will tell you that. Wolves and coyotes can’t help themselves, they have to howl at the bright full moon. Talking to long-lost members of the pack or just the social glue that bonds them together. The incessant howls can make your hair raise up on a still night.

I have been trying to keep an open mind about all the powers contained in that big moon up above. I think what I will do tonight is sleep with my shades and window wide open. I will relax and let what moonlight there come shining in. I will try to sleep until that spaceship arrives from Venus again. The crew is all Amazon women, ready to take me back to their planet for a visit, after a few trips around our moon. Good moon night to all, sweet dreams.